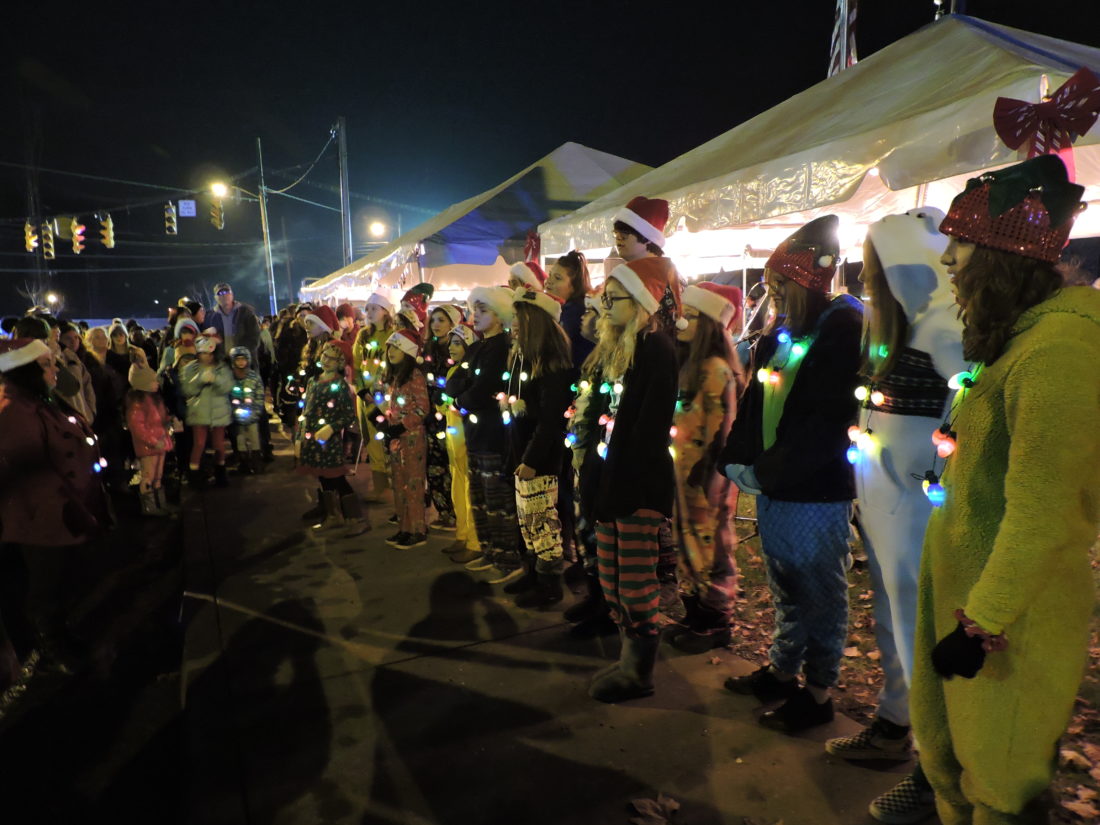 Weirton lights up the night

By adminNovember 19, 2018Uncategorized
No Comments

WEIRTON — A crowd gathered in north Weirton Saturday night to see the community Christmas tree, along with the skies overhead, lit up for the holidays.

Following a countdown led by Mayor Harold Miller, and the slip of a switch, the lights on the tree at the intersection of Main Street and Pennsylvania Avenue came to life, and fireworks launched into the air nearby.

Miller explained the thoughts behind the tree lighting, which was renewed as a community tradition two years ago.

“For some of us, this was an annual thing for 30 years,” Miller said.

Miller said he has received many comments from residents who have enjoyed seeing the return of the holiday celebration. 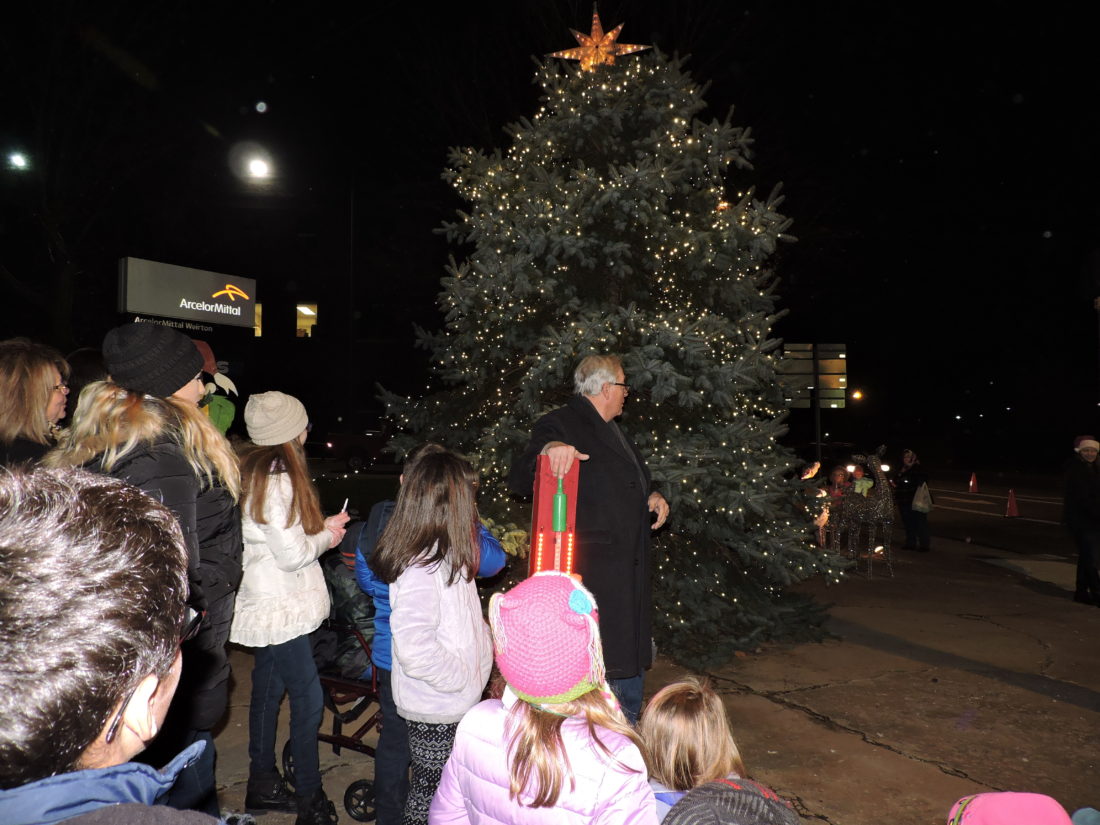 Surrounded by the crowd, Mayor Harold Miller watches as the Weirton community Christmas tree is lit Saturday night. This is the third year of the tree lighting, which was inspired by celebrations of the community’s past. — Craig Howell

“It’s a festive time. It’s a happy time of the year,” Miller said.

The mayor noted the tree lighting would not be possible without the support of the community.

This year’s tree was donated by Iannetti’s Garden Center, in memory of Nick Iannetti. The fireworks were sponsored by the Thrasher Group.

Saturday also saw the distribution of this year’s Success in Unity holiday ornament. The ornaments, created through the efforts of Renaissance Weirton, was launched in 2017 in celebration of Weirton’s 70th anniversary and the cultural and ethnic history of the city.

This year’s ornament, sponsored by Nathan Mazur of USI Insurance Services, represented Scotland, with the official Scottish Tartan and scenes of a highland cow and a thatched-roof cottage.

(Howell can be contacted at chowell@weirtondailytimes.com, and followed on Twitter @CHowellWDT)